My Surrogacy Journey as a Surrogate

Nodal sits down with former surrogate, Brianna Buck, to learn more from her perspective of surrogacy, how she became a surrogate, and what makes a good gestational carrier.

Nodal: How did you learn about surrogacy and when did you decide to become a GC?

Brianna: I can't really remember how I first learned of surrogacy but at some point when I was watching some of my friends go through these heartbreaking struggles trying to build a family, it dawned on me that it was something that I could do. I started researching surrogacy and the more I learned about it the more I felt drawn to it. I couldn't change or fix the struggles that my friends were going through but maybe I could for another family. We were so incredibly lucky to have had 2 healthy and easy pregnancies that resulted in 2 beautiful and healthy children. I knew I did not want any more children of my own but figured I would be open to being pregnant again so I started researching and reading up. I waited about a year and when my youngest turned 2 I decided to move forward with becoming a gestational carrier.

Nodal: Why did you feel motivated to help families?

Brianna: Extending kindness to others and contributing to my community is what makes me feel connected as a person. I call it my heart happy work. I fostered dogs for a long time and volunteer as much as I can because it gives me purpose. And surrogacy to me was another way that I could do something positive with all the wonderful things I have been given in life. As I came to know families who struggled to have children, my heart broke for them and when I feel that strongly I need to act. So surrogacy was my answer to those big feelings. I also want my children to see what kindness looks like in everyday life. The big things and the small things that you can do for the people around you.

Nodal: Was it difficult to be a surrogate with two young children of your own?

Brianna: As difficult and chaotic as it was to have 2 young children during my surrogacy pregnancy, I think it is them that made me a great surrogate. I am one of those people who always knew they wanted children and it happened very quickly for me. My kids are less than a year apart and it was NOT on purpose. But because I had my two so close, I felt like I had the time to do one more pregnancy. I couldn't imagine what it would feel like to not have them in my life and I wanted to be able to make that dream happen for another family. It was also really important to me to have my children be part of the surrogacy process. They are so young so I don't know that they will remember it but I love that at this point in their lives, if you ask them, surrogacy is just a normal thing that people do.

Nodal: What do you think makes a good gestational carrier?

Brianna: In my opinion there are 2 things that make someone an ideal surrogate. First off, you have to be physically capable of baking a baby. And that's the easy one. It always made me laugh when people would say "oh man, you must just really like being pregnant." But I don't think it is that simple. I did have very textbook, easy pregnancies but did I love gaining a bunch of weight and having shooting pains in my back and acid reflux from water or any of those other joyful pregnancy things? No. But I did know that they were temporary. That after a few months (or years) I would get my body back but the gift of a child was something that would change the lives of a family. So when I put it into perspective, the pregnancy was not so bad. And second, to be a good GC, you have to be mentally and emotionally prepared to make someone else's baby. As much as I try not to compare kids to dogs, I used to foster dogs and people would always say that they didn't know how I could just give them away. And people said the same thing about the surrogate baby that I carried. But to me I was never giving any of them away. I was simply caring for them and getting them ready to go to their family. I cared strongly for the baby that I grew but he was never my child to begin with. I tell people now that I think it's like an artist who is commissioned to make a painting. I worked very hard on that baby and I think he is amazing but he never belonged in my house! I built him for his family and he is the most loved and wanted child. I never had any difficulty making that distinction and I think that mentality made me a good GC. 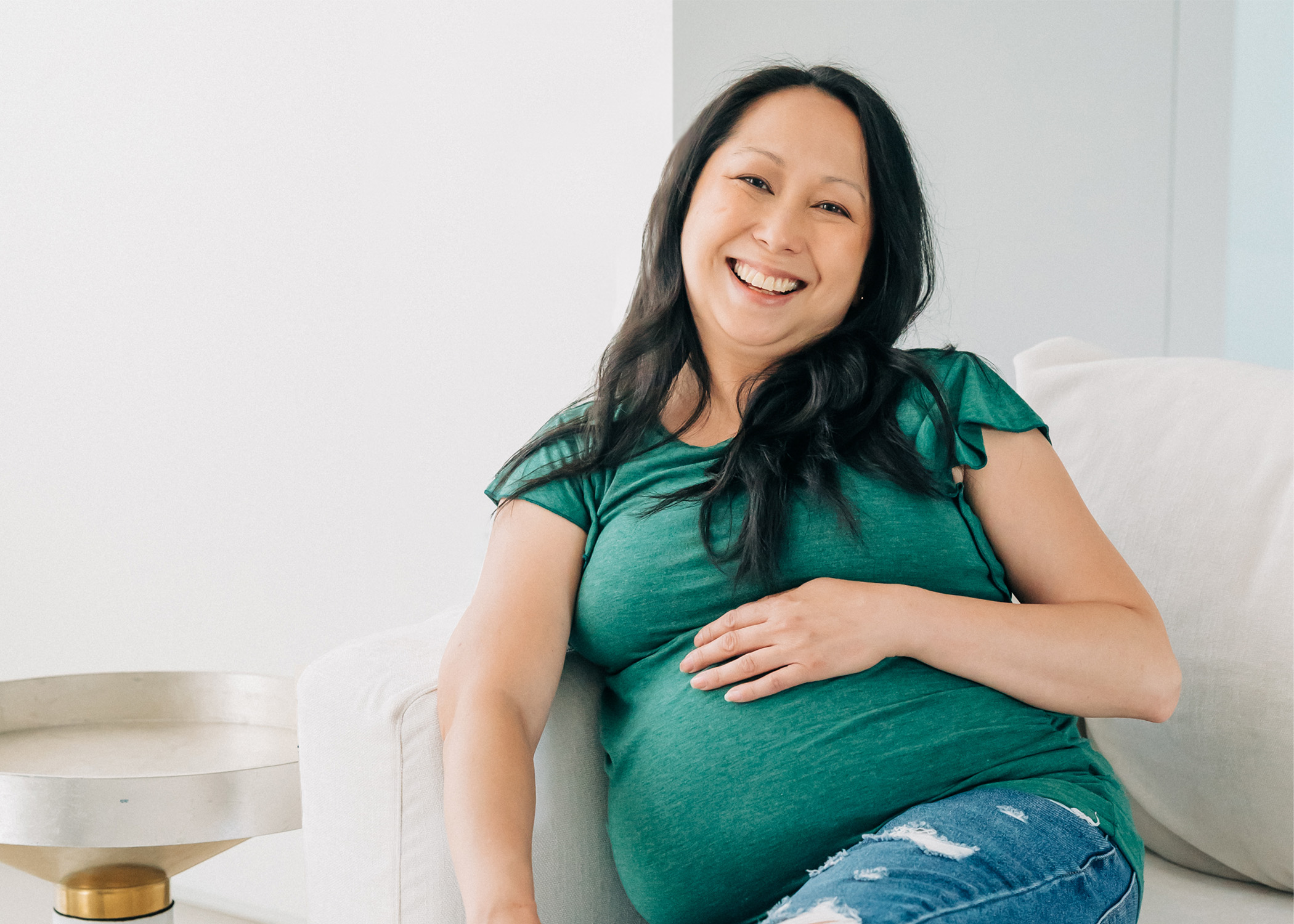 How to Become a Surrogate: 3 Things to Consider Before You Apply

At Nodal, we’re building a robust community of exceptionally qualified surrogates who want to help grow families while receiving education and support from experts. We’re here to advocate for you at every step of your journey, and it all starts with the application and screening process. There are three major factors to think about as you contemplate offering your services. And just to be prepared, these criteria might surprise you.